Looking back, my call to walk the shamanic path came quite early on, though I didn’t answer it until many years later.

Out of the ordinary experiences were commonplace for me, from men on horseback riding through my bedroom at night, to strange smells no one else was aware of.

Some of my best conversations were with Punch, the family dog, and the faeries who lived under the avocado trees in our back garden. 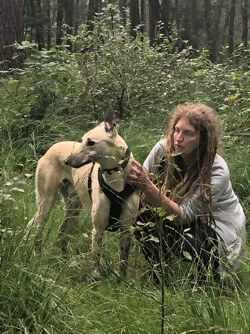 Downtime in the woods with Yogi © Louise Turner

I was the weird kid at school who didn’t fit in at all. Always more comfortable in nature than the classroom, I spent most of my school career drifting in and out of other worlds. My nickname was ‘the witch’. 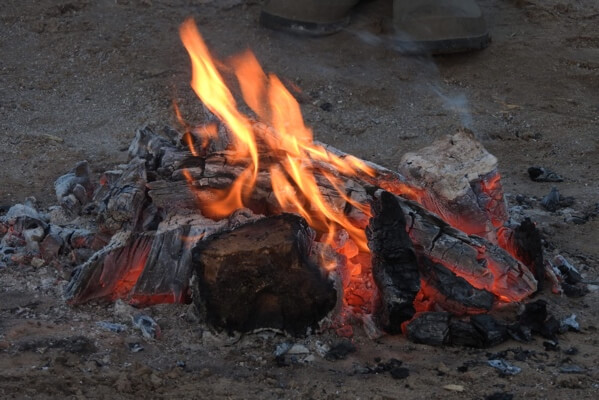 My First Calling To The Shamanic Path

When I was nine years old we moved from Zambia to South Africa. Shortly after the move we had family from England come to stay and we took them to a local traditional village.

This was a village set up for tourists but my young mind instantly took me into another world and I was drawn to the home of the sangoma, the African shaman.

I ducked through the door and was greeted by the smell of wood smoke and herbs. Waiting for my eyes to adjust to the low light, I gazed around the room. There was a small fire pit in the centre. The fire was almost out. The glowing embers moved occasionally throwing up small showers of dancing sparks.

There were herbs, bones and skins hanging from the roof and the walls. I should’ve been afraid but I wasn’t.

Something, somewhere shifted in my heart. I felt like I had finally come home.

I have no idea how long I stood there, lost in an altered state of consciousness, or how many people came and went as I did. But something inside me woke up that day. Something that never fully went back to sleep.

Somehow school felt even more like torture after my magical experience in the hut.

Going from primary school to high school improved things somewhat. Partly because we finally stopped moving around and, after 12 different schools, I was able to settle in and find my feet. But mainly because I met my soul sister, and fellow oddball, Ammy.

At last I had someone I could talk to about my 'non-ordinary' experiences without the fear of ridicule. We've been firm friends ever since.

At 18 I threw everything I owned into a suitcase and left for England. To say it was a culture shock is putting it mildly and I spent the next two decades of my life bouncing between the UK and South Africa trying to find what was missing in my life. 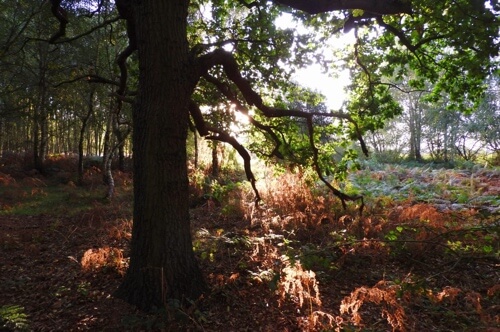 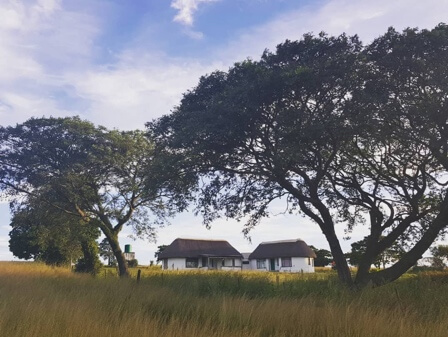 It took a failed marriage, a chronic illness and many more years of searching to rediscover my inner wild and to find my calling and 'my people'. Saying yes to the shamanic path is never easy. Walking it is harder still. However, the rewards make it all worthwhile.

Those rewards bring with them a responsibility. As a healer and an Earth Keeper I'm here to work on bringing balance to Mother Earth and the beings she holds.

CrowMoon Drums is the first step on that journey. Won't you join me by the fire and journey with me too?

Have your say about what you just read! Leave us a comment in the box below. 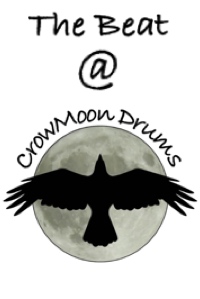 For the latest news from CrowMoon Drums sign up to The Beat and get exclusive offers on drums, rattles and workshops.

Includes one free entry to our shamanic rattle monthly draw.